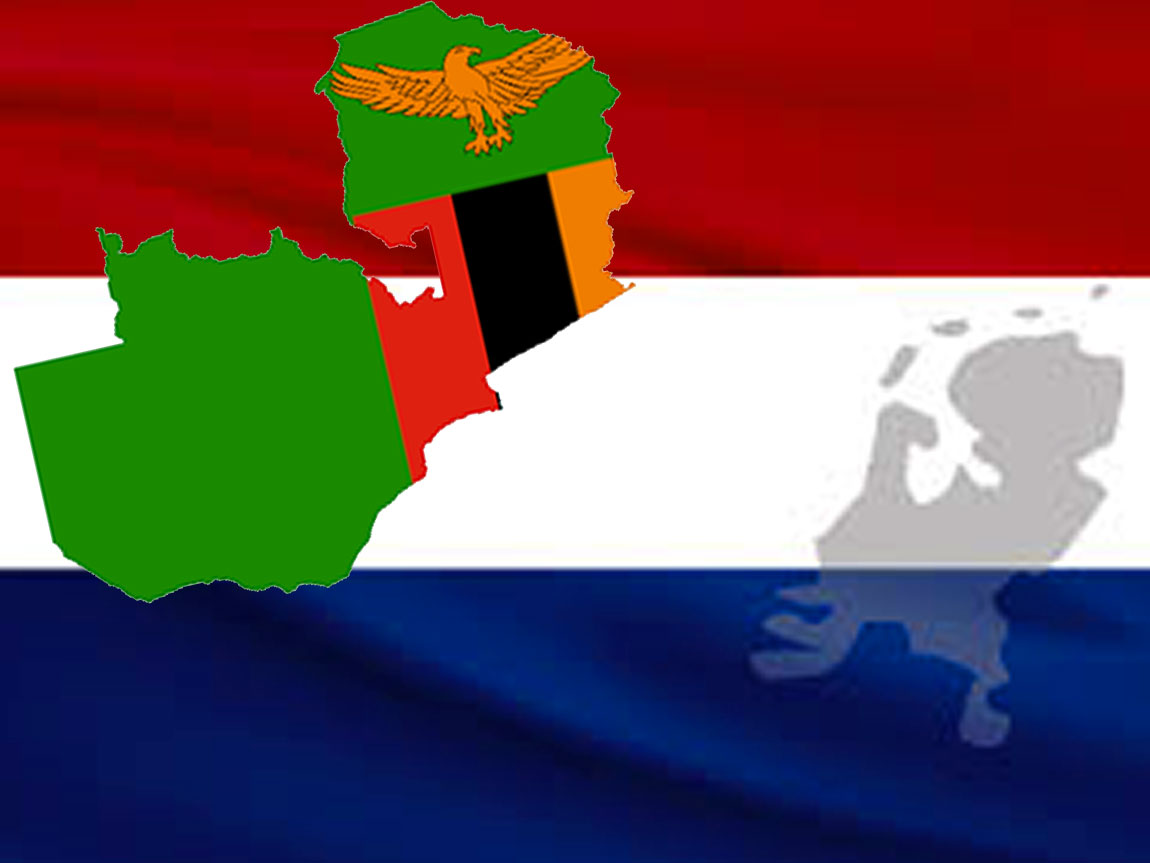 The Netherlands is located in north-western Europe. Its capital is Amsterdam, while the Dutch Government and Parliament are located in The Hague. The Netherlands is a parliamentary democracy with a constitutional monarchy, with His Majesty King Williem – Alexander as head of state.

Zambia and the Netherlands enjoy warm and cordial relations which are traceable to the post independence era. In 1964, The Netherlands decided to open its Embassy and developed a strong bilateral cooperation with Zambia, not only out of solidarity but also in recognition of Zambia’s unique position as a beacon of stability in the region.

Economic cooperation between Zambia and the Netherlands has mainly been through General Budget Support mainly in the following sectors; health, and education. In addition, the Dutch Government has been supporting the agriculture sector through its facility for Infrastructure Development (ORIO) in low income countries, through the provision of financial resources for Agriculture infrastructure development.

Furthermore, Dutch support is extended towards supporting structures that involve in the promotion of good governance.