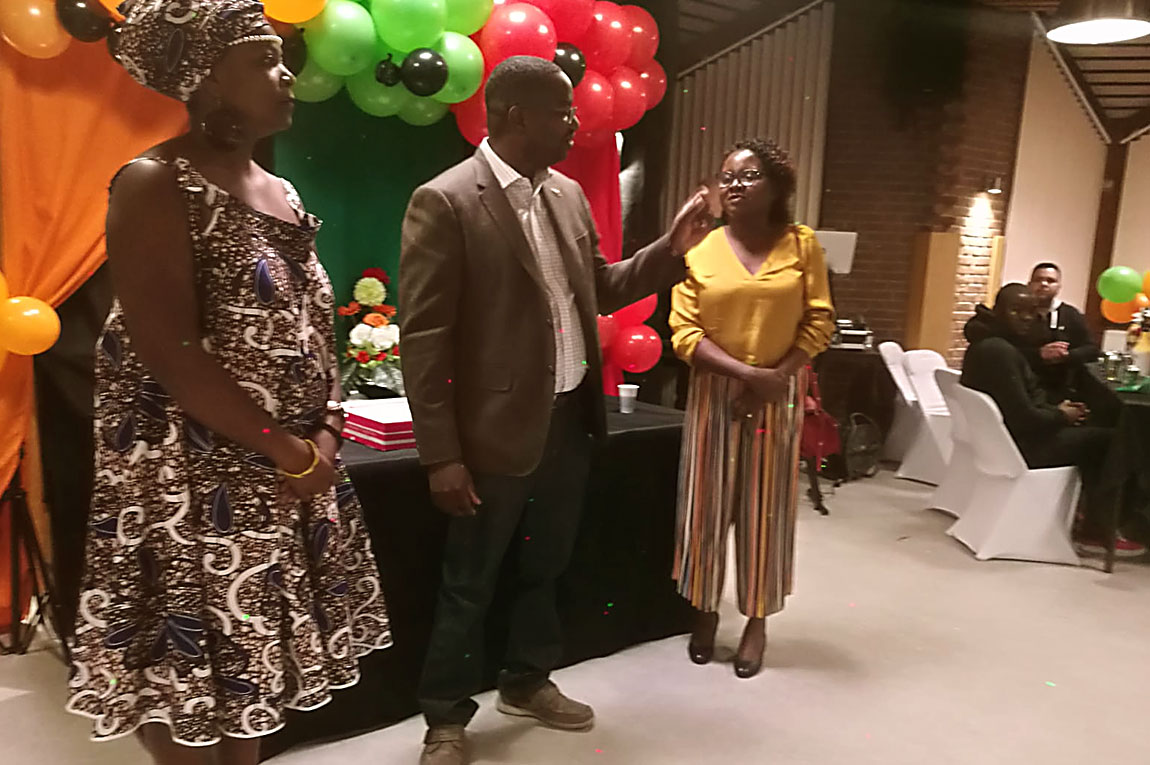 A senior Zambian Diplomat in Europe has urged Zambian citizens especially those in the diaspora to be patriotic in this era of social media.
Mr Henry Ngilazi,  Charge d’Affaires at the Zambian Embassy in Belgium says Zambians need to emulate our founding fathers and mothers by working towards building the country.
Mr. Ngilazi said the negative sentiments from certain sections of society are not helping anyone but just hurting Zambia’s economy.
He was addressing Zambians living in the Netherlands last night during the celebrations to mark this year’s 54th Independence Anniversary under the theme “Celebrating a Shared Future of Unity Development and Prosperity”.
Mr. Ngilazi noted that the habit of peddling falsehoods which projected the country negatively on social media platforms needed to be stopped by those actively involved.
He said despite having a few challenges,  the Zambian Government is resilient to ensure that the economy grows and the lives of Zambians are improved.