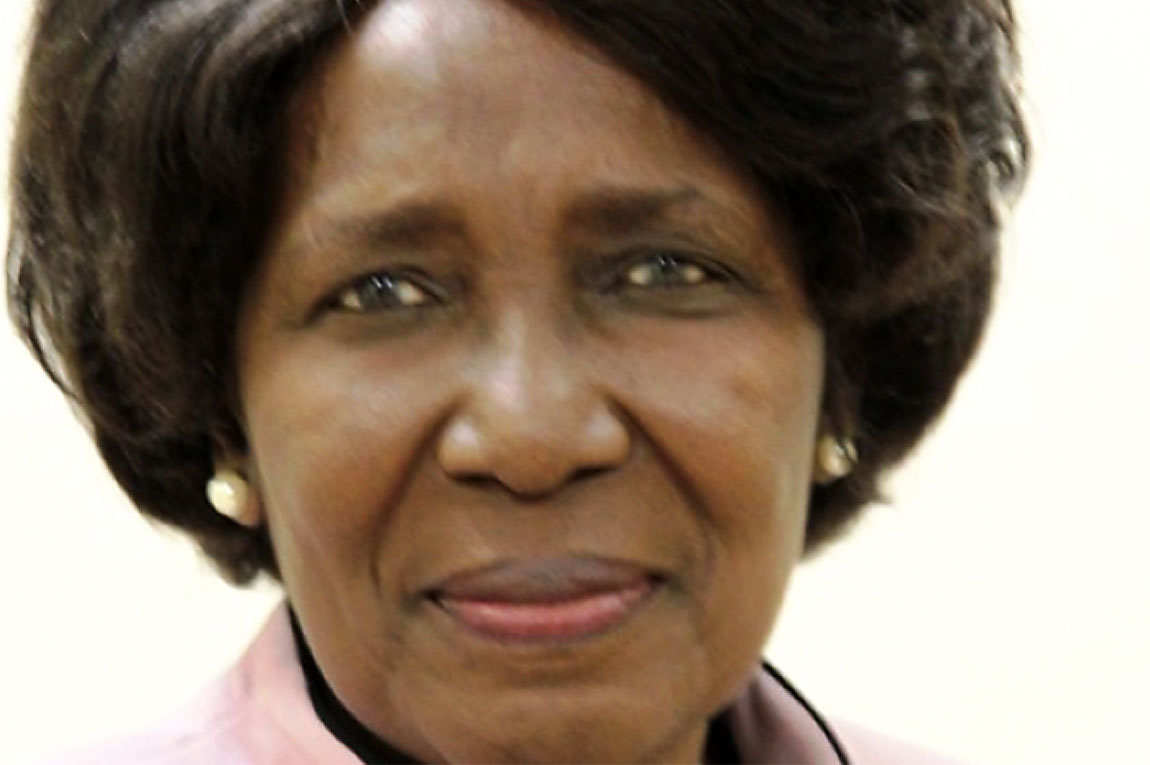 Her Honour, Mrs Inonge Wina, Vice-President of the Republic of Zambia, has urged Zambians living in the diaspora to project a positive image of the country at all times.

Mrs. Wina said in doing so, the country’s position as an investment destination of first choice in Africa and the world will be enhanced.
The Vice-President was speaking during the launch of the Diaspora policy at the Mulungushi International Conference Centre in Lusaka on April 4, 2019.

She said Government recognizes that all Zambians irrespective of where they are in the world need to be cared for and treasured as key human capital needed for the country’s development agenda.

Mrs Wina has explained that in formulating the Diaspora Policy, Government was mindful of the various challenges hindering the participation of the diaspora in the country’s development.

She said an online information portal which will facilitate the easy flow of information between Government and citizens living abroad will be established by the end of 2019.

And Minister of Foreign Affairs, Hon. Joseph Malanji, MP said the diaspora has become a force of change and this potential needs to be harnessed for the country’s benefit.

And International Organization for Migration Chief of Mission Marianne Lane has congratulated Government for launching of the Diaspora policy.