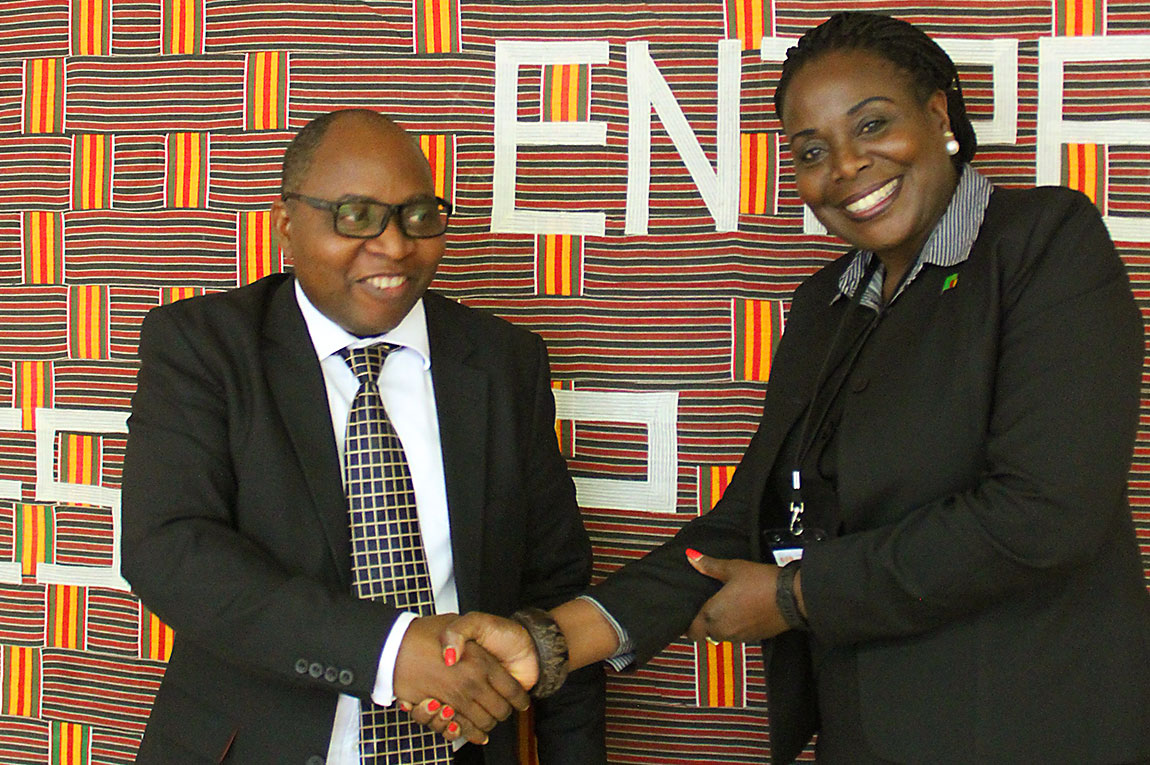 The two discussed a wide range of issues from the ongoing Post Cotonou negotiations; the status of the Economic Partnership Agreements; the development and diversification of the two countries’ economies; and other areas of mutual benefits and concerns.

The Honourable Minister and the Ambassador both re-iterated the need to stand in solidarity on matters of mutual concern when negotiating with the European Union.

The 109th Session of the ACP council of ministers officially opened on Tuesday 21st May 2019, and this afternoon the council is expected to have a joint session with the EU where a number of issues will be brought to the fore for discussion and negotiations.