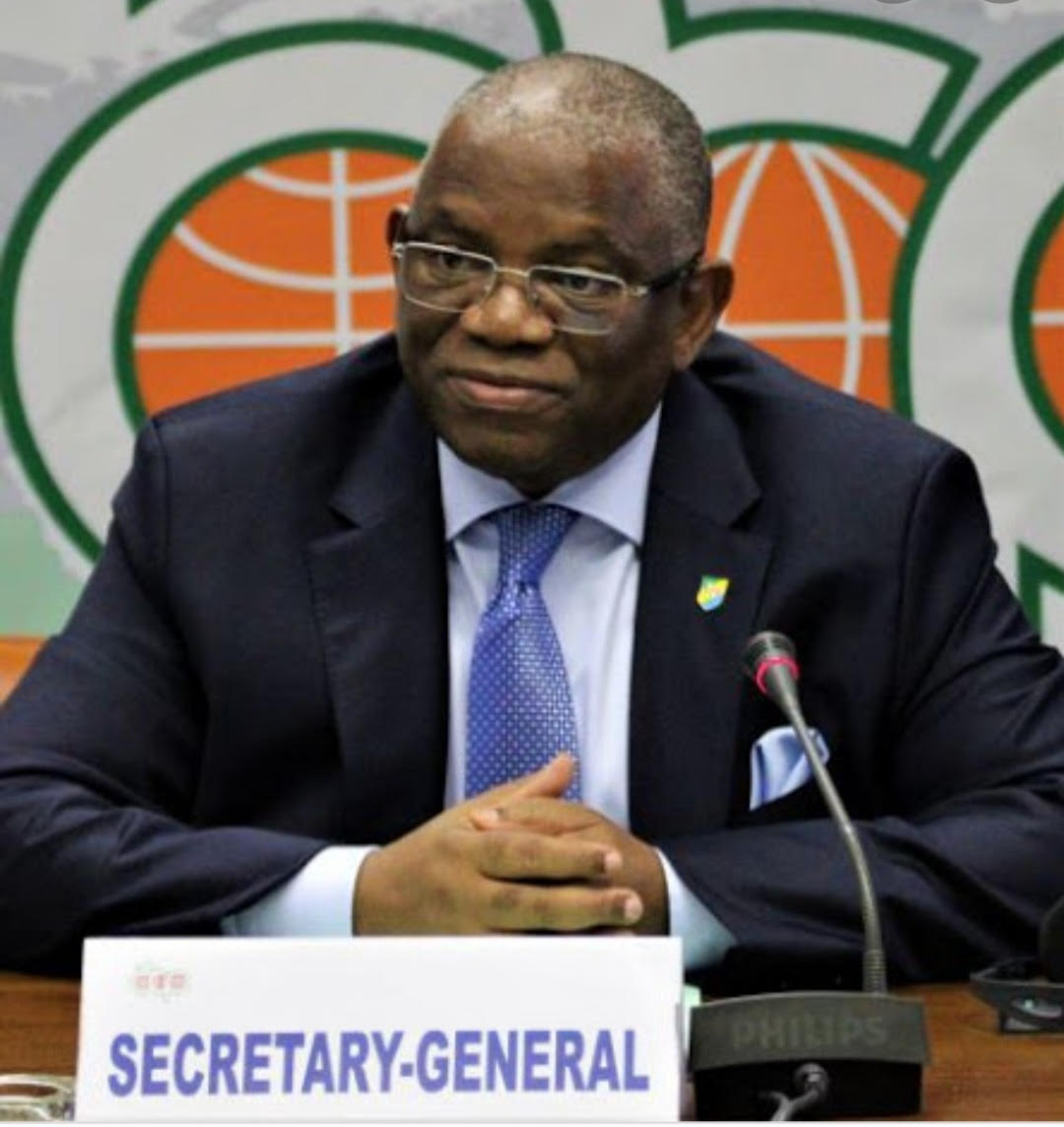 The Organization of African, Caribbean and Pacific States – OACPS has described late First Republican President Dr Kenneth Kaunda as a liberation icon and architect of democracy in the African Continent.

Secretary General of the OACPS, His Excellency Mr Georges Rebelo Pinto Chikoti, said Dr Kaunda was a prominent leader whose remarkable contribution and sacrifice to Africa’s peace and stability remains a legacy to be respected by all Africans.

Mr. Chikoti explained that President Kaunda dedicated tireless efforts to bring down the strong walls of apartheid through his support for the liberation movements around the Southern African Region.

He stated that the late Former President’s commitment to the fight against injustice; HIV and AIDS pandemic; as well as his support to refugees fleeing conflict will be remembered and cherished.

The Secretary-General further reaffirmed the OACPS’ commitment to continue his legacy to advance the ideals of justice, unity, equity, inclusion and peace, within its membership.

He said the OACPS will endeavour to honour President Kaunda’s legacy on the African continent and across the globe in an effort to show the organisation‘s appreciation for his dedication to service and humanity.

And SADC group of Ambassadors in Belgium said they received the news of the death of Dr Kaunda with profound grief and sadness.

Group Chairperson Her Excellency Berta Celestino Cossa described late Dr Kaunda as a liberation hero and one of the brave pioneer leaders of the Africa we enjoy today.

Ambassador Cossa said the late statesman played a pivotal role in the anti-colonial fights when he stood up against minority rule in Africa and subsequently leading the political and economic emancipation of the Southern African Region.

She said Dr Kaunda, as one of the founding leaders of SADC will be remembered as an illustrious son of the soil, a devoted and charismatic leader who was truly committed to advance the agenda of SADC and the African continent at large.

And Zambia’s Ambassador to Belgium, Her Excellency Prof. Esther Munalula Nkandu has sent a message of condolences to the Kaunda family and the Government of the Republic of Zambia.

Meanwhile, messages of condolences have continued to pour in at the Zambia Embassy in Belgium from several Ambassadors and Heads of Missions accredited to Belgium, Netherlands and Luxembourg – BENELUX Countries.

The Ambassadors and Heads of Missions have described Dr Kaunda a worth son of the African soil; a hero of National independence; a global leader; and a liberation icon.