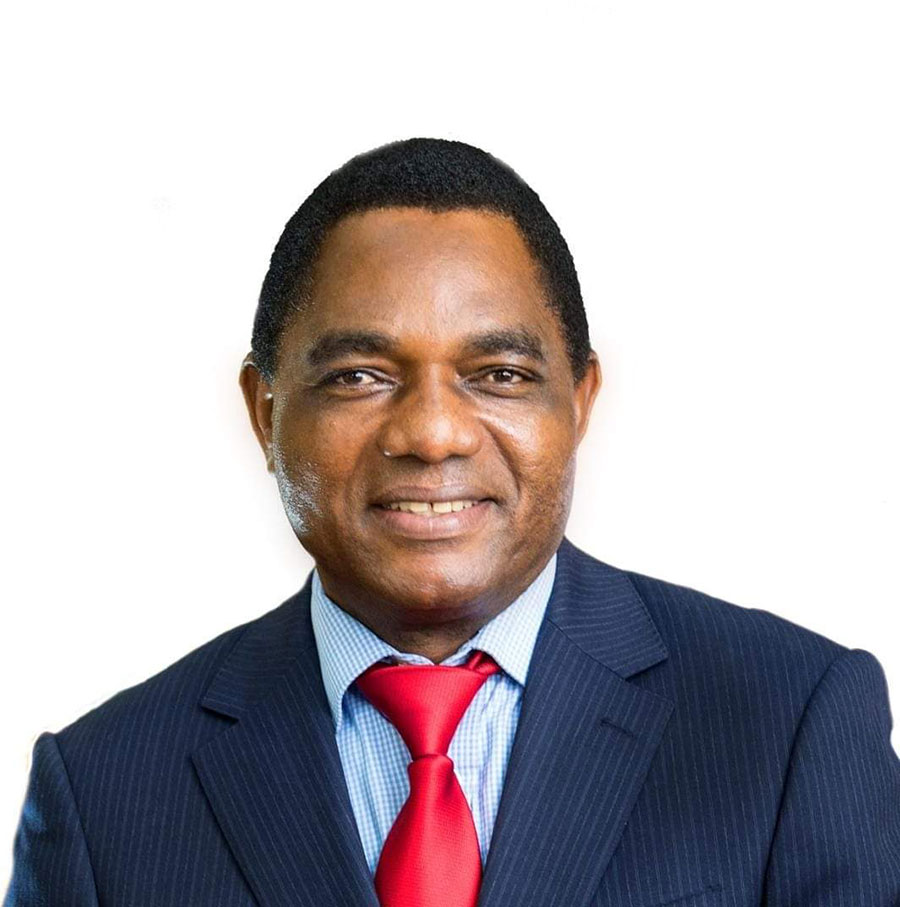 The Ministry of Foreign Affairs and International Cooperation wishes to inform the nation that Mr. Hakainde Hichilema, President of the Republic of Zambia will participate in the Sixth European Union – African Union (EU- AU) Summit scheduled for 17th to 18h February, 2022, in Brussels, Belgium.

The President will also travel to the Vatican City, after accepting an invitation to be granted audience by His Holiness Pope Francis on Saturday 19th February, 2022.

The EU-AU Summit, which is held every four years, has been convened under the theme: Africa and Europe: Two Continents with a Joint Vision for 2030.

The Summit will provide an opportunity to deepen partnership and greater cooperation to ensure prosperity for mutual benefit.

President Hichilema and other Heads of State and Government from Africa and Europe are expected to deliberate on thematic issues which include growth finance: health systems and vaccine production: agriculture and sustainable development; peace. security and governance, and private sector support and economic integration.

The President’s participation in this meeting is crucial as it presents an opportunity for him to engage directly with other world leaders and experts, and forge strong partnerships for collaboration particularly in trade and investment for Zambia.

In addition, the President will hold bilateral meetings on matters of mutual interest with different leaders of Member States of the European Union.

On Saturday 19th February, 2022, President Hichilema is scheduled to meet His Holiness Pope Francis at the Vatican City.

The Catholic Church has been instrumental in advocating for socio- economic development and continues to make distinctive contribution in the areas of health and education, including humanitarian affairs. To this end, a meeting between President Hichilema and His Holiness Pope Francis will provide a platform for the two leaders to discuss issues of common interest especially those pertaining to peace which is a prerequisite for economic development.

President Hichilema’s Administration remains resolute to promote the country’s image abroad; to restore confidence in the governance system; to promote peace and security, and to ensure that Zambia remains an attractive destination for investment.

In this regard, President Hichilema’s presence at this Summit in Brussels and his visit to the Vatican are fundamental, in furtherance of the country’s ambitious and inclusive development agenda.

The President is scheduled to return to Zambia immediately after his Visit.