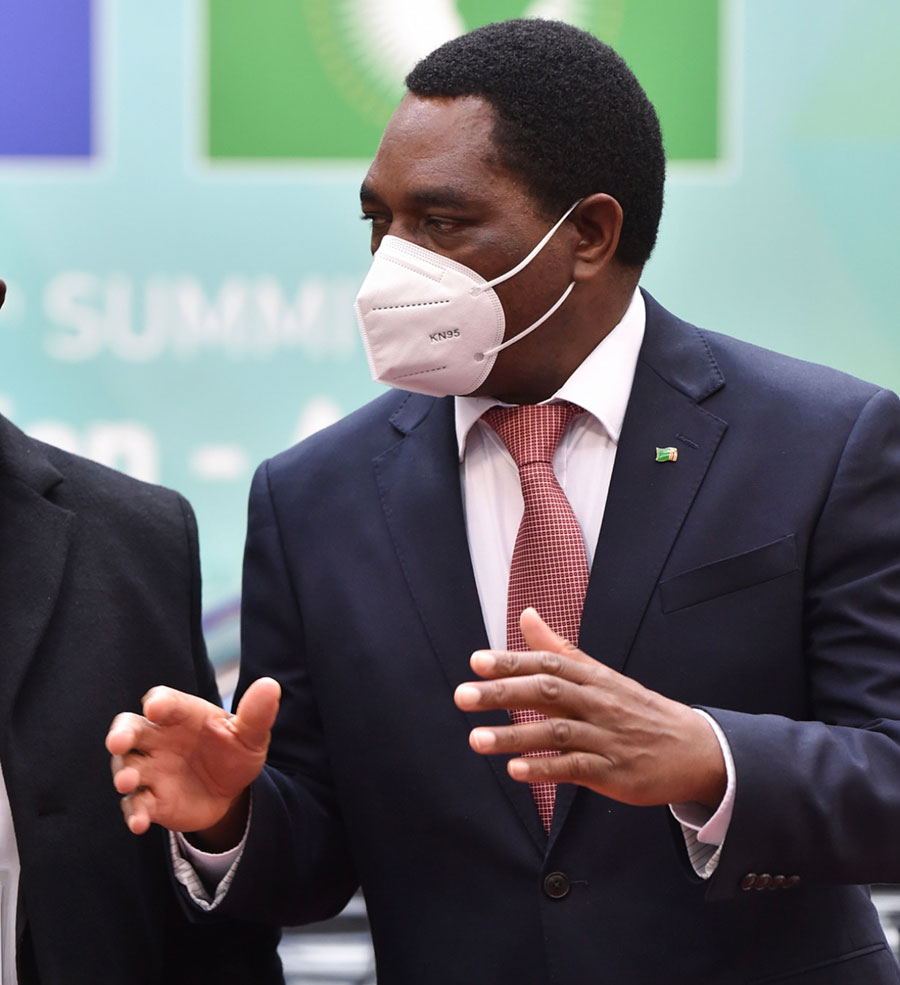 President Hakainde Hichilema has concluded his Brussels trip where he was attending the 6th African Union (AU) and European Union (EU) Heads of States and Government Summit.

The President joined over 80 Heads of State and Representatives from both continents for the two days summit which officially closed this afternoon.

The summit, which was convened under the theme “Europe and Africa: A joint vision for 2030 saw leaders from both continents discuss the need to evolve from the donor-recipient dynamic to a partnership of equals that will deliver concerted solutions to global challenges including climate change.

During his stay in Brussels, the Head of State engaged in various bilateral meetings with world leaders on matters of mutual benefit.

In his engagements, the President continued to push the agenda for enhanced trade relations and shared economic prosperity.

The President reiterated his commitment to revive the country’s economy through stronger diplomatic relations.

The President has since left Brussels for Vatican City where he has been invited for an audience with His Holiness Pope Francis at the Vatican.