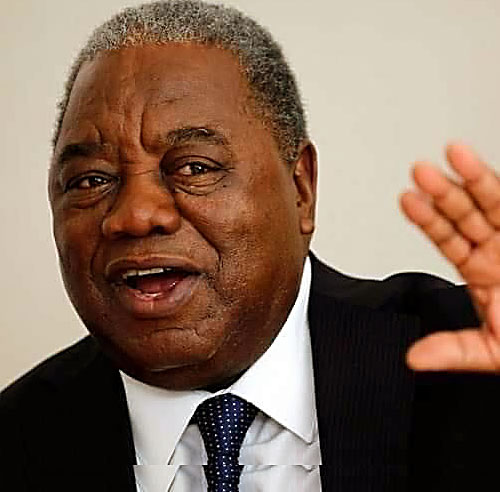 Republican President Hakainde Hichilema confirmed the death of the late Statesman in a national address on ZNBC.

President Hichilema has since declared a national mourning in honour of President Banda.

Below are his remarks:

“Fellow citizens, it is with great sadness that we announce to the nation the death of Zambia’s fourth Republican president, His Excellency President Rupiah Bwezani Banda who died today, the 11th of March, 2022 at his home in Lusaka. We pray that God comforts the bereaved family and we as a nation join them in mourning president Banda,” he said.

“We recognise with fondness his long and illustrious career in public service and we appreciate his service to our nation. Let’s all mourn president Banda with dignity and respect. The country is now in national mourning. The date of burial will be announced in due course. May the Soul of the late president Rupiah Bwezani Banda Rest in Eternal Peace.”