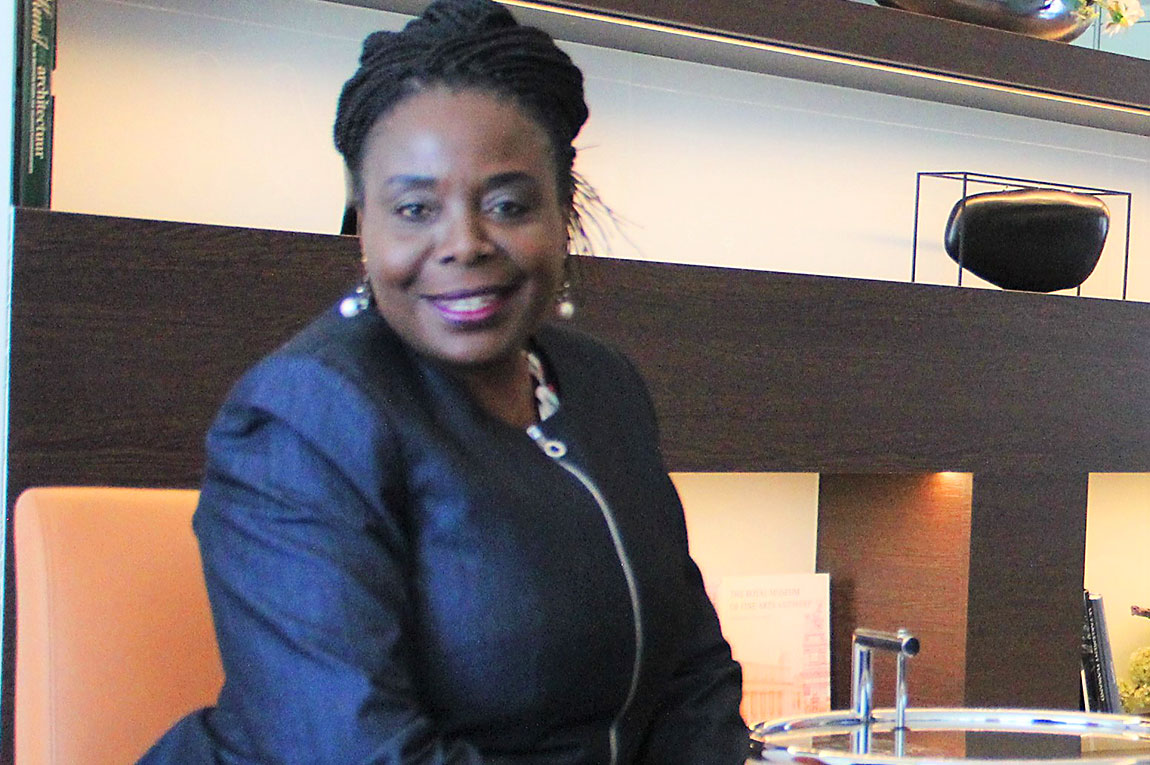 The Embassy of the Republic of Zambia in Brussels is pleased to announce the arrival of Zambia’s Ambassador designate to Brussels, Her Excellency Prof. Esther Munalula Nkandu.

A physio therapist by profession, Prof Nkandu has risen from being a part time lecture in hydrotherapy at Evelyn Hone College to being elected as Dean at the School of Health Sciences at the University of Zambia, a position she held until her appointment into diplomatic service.

Her leadership skills and vast experience also saw her serve in various public positions such as President of Zambia Society Physiotherapy (2005-2009), Vice Chairperson for the Medical Council of Zambia (2002-2007), Board Chairperson of RTSA (2007-2008), Chairperson of World Confederation for Physical Therapists Africa Region 2008 – 2012), Board Chairperson for the Radiation Protection Authority and currently serving as Africa Region Representative on the World Confederation for Physical Therapy -WCPT among others.

Prof Munalula – Nkandu, has also played an advisory role on a number of Organisations and Boards, among them World Health Organisation and the member of the Ministry of Health – National Health Research Advisory Committee.

She replaces Ambassador Grace M. Kabwe who completed her tour of duty and returned to Zambia in January 2018.