For all other inquaries visit or send a email
Posted September 24, 2014 | by super_admin 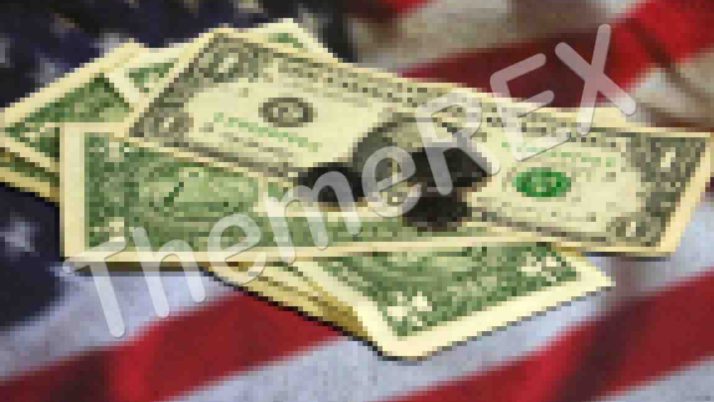