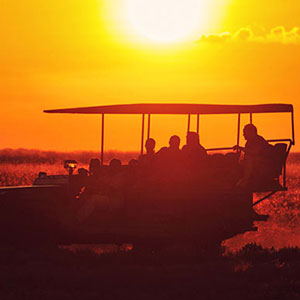 ZAMBIA is known as the safest and most peaceful country on the Africa Continent and prides itself with its friendly and hospitable people. While Zambia is predominantly a Christian country (about 60 percent), there are also a number of indigenous beliefs as well as religions such as Islam, Buddhism and Hinduism.

Zambia is a constitutional democracy with a multiparty system and regular elections. So far, since independence in 1964, Zambia has had five democratically and peaceful elections and has changed governments through the ballot. The political stability Zambia enjoys has earned it great respect among countries around the world; which refer to it as ‘The Icon of Peace.’
Currently, Zambia’s fortunes have tremendously improved with the economy having grown by an average of over 6 percent driven by a policy environment conducive to foreign direct investment (FDI), strong macro-economic indicators such as a stable currency and low inflation, decades plus of political stability.

Covered by deciduous savannah, small trees, grassy plains and marshland, the north and north-east of the country form a broad, undulating plateau, which slopes away to the south where Zambia’s main river, the Zambezi, forms a natural frontier with neighboring Namibia, Botswana and Zimbabwe. Other main rivers are the Kafue, which flows from Zambia’s North-Western highlands and Luangwa, which joins the Zambezi from the North-East. One of the natural wonders of the world, the spectacular Victoria Falls, is the region’s foremost tourist attraction.